Henry Sapoznik – “Jews and Jazz: From Before the Beginning” 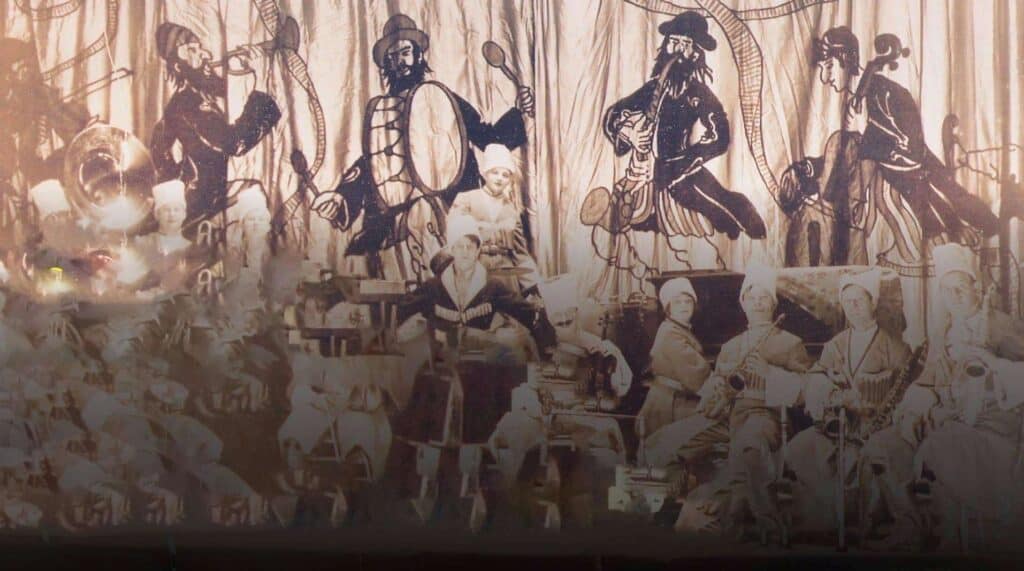 When one thinks of  “Jews and jazz’ names come to mind such as Benny Goodman, Artie Shaw,  Stan Getz, Mezz Mezzrow, etc. American-born all.

But what of the earlier generation of  European born Jewish musicians — klezmorim — who, upon arrival,  were obliged to learn two new languages: English and jazz? How did they navigate through a new challenging soundscape in an effort to become viable parts of their new land?

By examining the nascent “jazz” offerings of pioneering performances of recording klezmorim like Lt. Joseph Frankel, Harry Kandel, Joseph Cherniavsky, Dave Tarras, Harry Raderman and Sammy Musiker, among others, we witness for the first time how that first  generation took to jazz as both a social and musical gateway to speed up and encourage their – and their audience’s — acculturation in transition from old world to new. 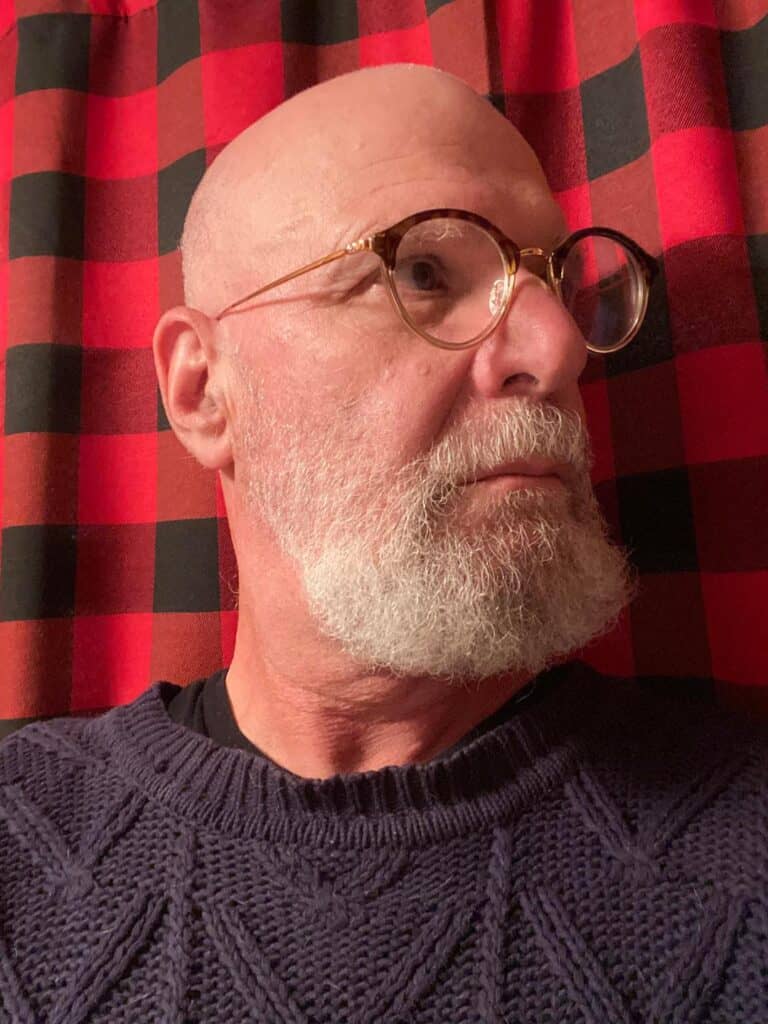 Henry H. Sapoznik is an award winning producer, musicologist and performer and writer in the fields of traditional and popular Yiddish and American music and culture.

Sapoznik, a native Yiddish speaker and child of Holocaust survivors, is one of the founders of the klezmer revival and a  five time Grammy nominated producer, having reissued over 30 anthologies of  Yiddish, jazz, old time music, ragtime, blues, Italian, klezmer, swing and cantorial, bluegrass 78s and cylinders.

Sapoznik won the 2002 Peabody award for co-producing the 10-part NPR series “The Yiddish Radio Project.” The collection upon which it was based, contains over 10,000 unique items and is housed at the American Folklife Center of the Library of Congress.

His recent project, The Village Out West: The Lost Tapes of Alan Oakes Field Recordings From the 1960s California Folk Music Scene was produced for Smithsonian-Folkways

Sapoznik,who writes for the Forward, is working on a new book “A Tourist Guide to Lost Yiddish New York” slated for a 2023 release by Excelsior Press.

This Zoom lecture is in English. There is no admission charge.
Please register at this link, prior to Friday February 25th: https://tinyurl.com/wcarto6